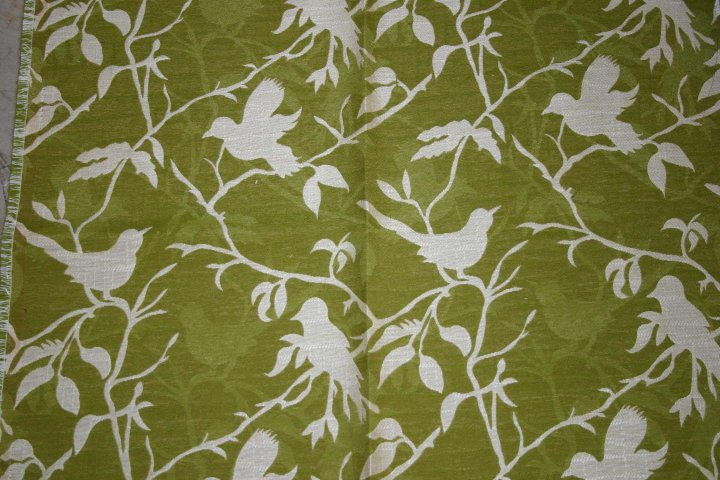 Talk about being socially savvy & totally with it!  Furniture manufacturer CR Laine has hit the height of uber (or should I say cyber?) creativity.  As part of their new spring line of fabrics, set to debut at April’s High Point Furniture Market,  they are offering a fun new pattern.  An obvious ode to social media giant, Twitter, the pattern is called Twitter Spring.  It features a fun branchy design with bird silhouettes. 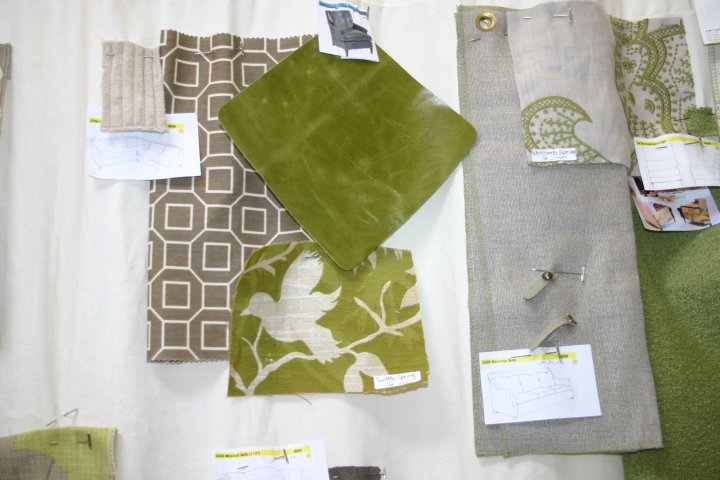 Here’s the patterns they suggest pairing with the fun twitterliscious print.  A soft corduroy called Wuzzy Oatmeal and an awesome geometric called Gather Round the Stone.

Attention powers that be at Twitter headquarters ~ I see a make-over in your future!  And, for all of those hip social media experts, it’s time to integrate some of that social savvyiness into your home. 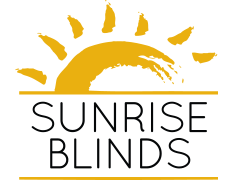 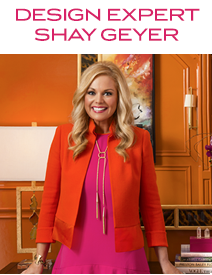 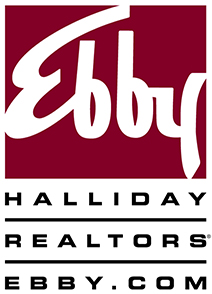 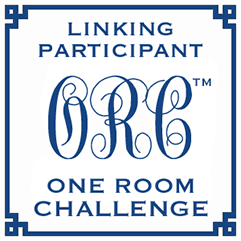 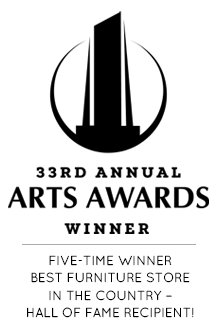 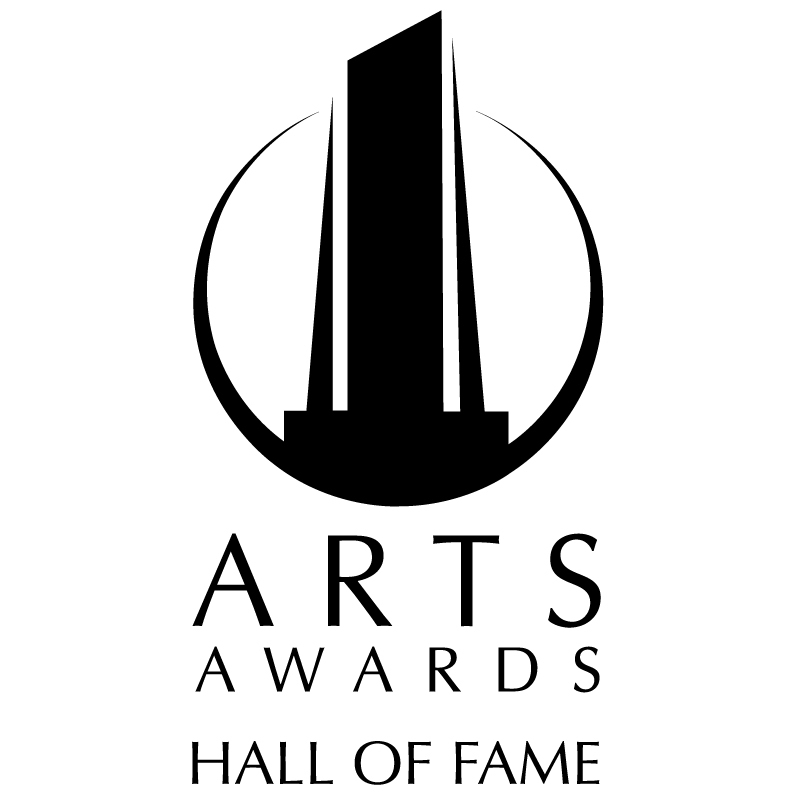 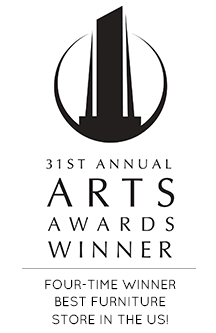 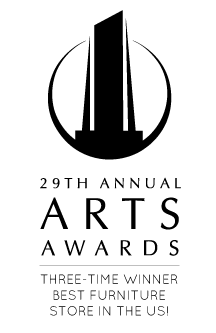